The founder and lead guitarist of heavy metal band Iced Earth is popular with the FBI these days, because he’s now a wanted man.

Jon Schaffer was one of the rioters who stormed the Capitol Wednesday, and it’s not like his presence was a big surprise. He’s a die-hard Trumper who warned last month during a protest he and others like him were ready for violence if it came to that, and also warned the opposition … “You’re goin’ down.” 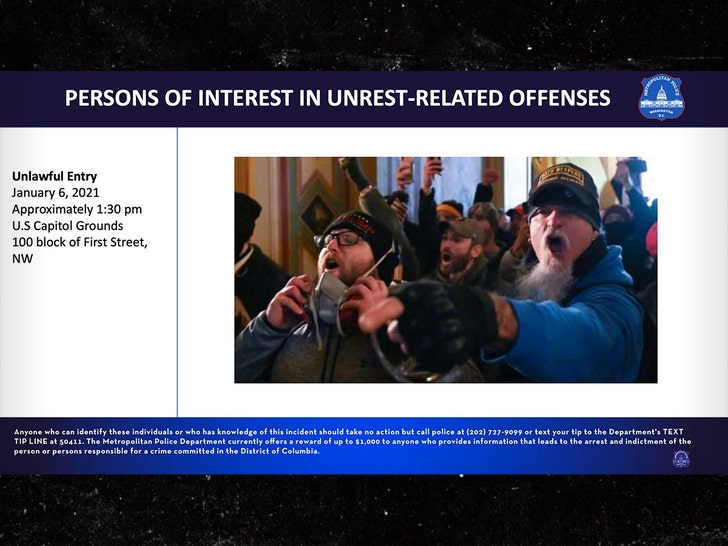 Schaffer is wanted for…

Gigi Hadid FINALLY reveals the name of her baby daughter

Ken Jennings Gets Owned By Cheeky Contestant On ‘Jeopardy!’